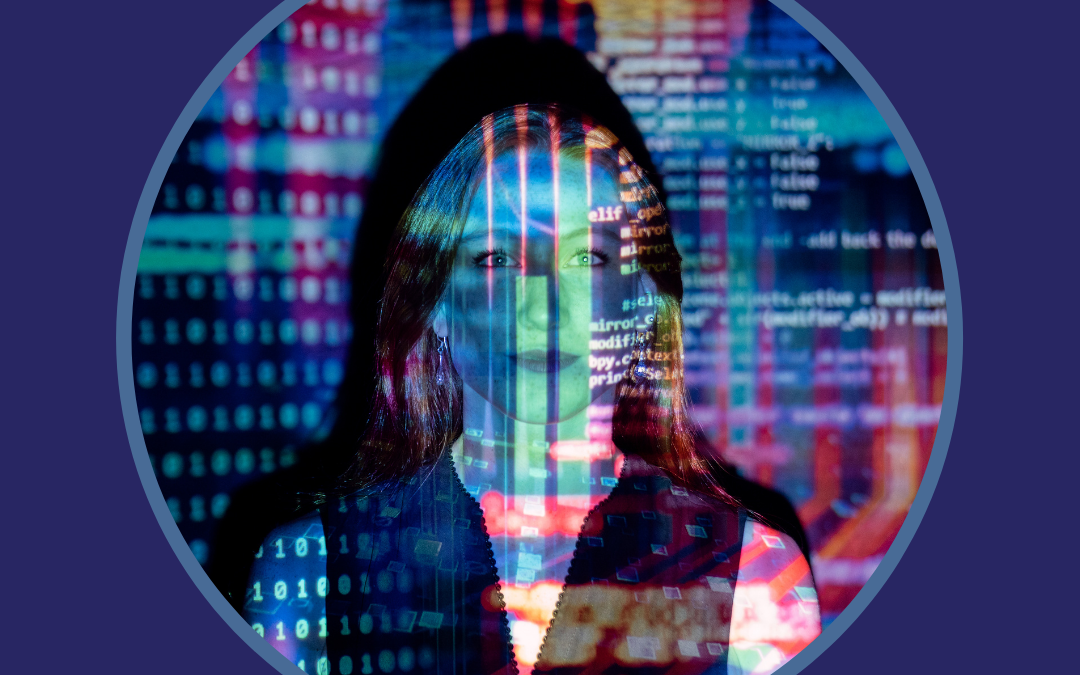 Messages are everywhere – but do we notice them?

Unless I’m on the lookout, I know I certainly don’t.  But I’m learning to look deeper and harder.

It had me thinking of the myriad ways we can use messages in our work.

But this isn’t a new concept.  Including messages in textile work can be seen from the ancient silk embroidery of East Asia dating back to the 4th century BCE, where dragons were embroidered onto textiles reflecting the religious and spiritual concepts of those peoples.

Later Han dynasty embroidery 206-220 AD, often featured clouds, associated with the heavenly realm of the Immortals and animals – both feature prominently in their spiritual beliefs.

And Japanese design symbology is highly recognisable, relying heavily on animals, insects and flowers – even dictating when kimonos could be worn, by whom and at what time of year, by the keys used in the embroidered family crests.

Evidence of cultural symbols abounds, forming traditions that are now bound in their textile history – some have continued, some have been resurrected, refashioned and are still used to this day.  Just look at the work of Chinese designer, Guo Pei, who uses her cultural history to create 21st-century fashion.

The Bayeux Tapestry is an amazing narrative embroidery telling the story of the Battle of Hastings in 1066.  Yet Arthur C. Wright, in his book ‘Decoding the Bayeux Tapestry – The Secret Symbols of History’s Most Famous Embroidery Hidden in Plain Sight,’ deals specifically in seeking to analyse the coded meanings depicted in the details of the margins of the embroidery.  According to Wright, these motifs are linked to age-old fables, used to amplify, elaborate and help explain the main story of the work.

Stand-alone colour is a symbol too.  Purple was the symbol of Kings and yellow was the colour only used by Chinese Emperors. Elizabeth I had a preference for both black and white symbolising her energy and virginity, but also her authority and power, designating her ability to reign as an unmarried woman.

Let’s not forget Mary Queen of Scots and her prison embroideries, particularly The Catte Embroidery, depicting her cousin Elizabeth I as the ginger cat, and herself as the defenceless grey mouse.  Many of her embroideries contained coded messages, easily understood by those from the Tudor period, now decoded by historians.

What about the symbolism of flowers?  The Old Farmer’s Almanac posted a fascinating article written by Catherine Boeckmann, incorporating this delightful poem, The Language of Flowers, from 1875 London – ‘There is a language little known, Lovers claim it as their own, Its symbols smile upon the land, Wrought by nature’s wondrous hand, And in their silent beauty speak, Of Life and Joy, in those who seek, For love Divine and sunny hours, In the language of the flowers.’

And hidden codes can also offer solace.  Three embroidered quilts made by the women imprisoned in Changi Prison in 1942, contained covert messages to their husbands imprisoned separately, letting them know they were still alive.  The British and Australian quilts concealed both obvious and concealed messages, while the quilt given to the Japanese was more considered.

Another wonderful example of a hidden message, this time a sampler worked by an English Major Alexis Casdagli, captured and imprisoned by the Germans early during WWII, was worked in counted thread embroidery using yarn from a disintegrating pullover.  Major Casdagli embroidered text surrounded by symbols of swastikas for Germany, eagles for the USA, lions for Britain and the hammer and sickle for the Soviet Union.  What his captors missed, was a hidden message, worked in Morse code dots and dashes around the edge stating ‘God Save The King and F… Hitler.’

The book, ‘Hidden In Plain View – A Secret Story of Quilts and the Underground Railroad,’ by Jacqueline L. Tobin and Raymond G. Dobard, is an unproven oral account from an African American Quilter, Ozella Williams, that certain coded quilt patterns were essential tools to help navigate the escape of fleeing slaves along the Underground Railroad – a network of secret routes and safe houses established in the United States in the early to mid 19th century.

Using hidden codes and messages in our work adds not only another layer of meaning but also offers the viewer the chance to try to decipher those meanings.

So why not make up your own code using messages hidden in plain sight?  Encryption, motifs, fables, colours, signs, symbols, pictographs and even the language of flowers.  It’ll make for a very interesting Artist Statement.

What a fascinating design device.