Sampling – Is It Still Relevant? 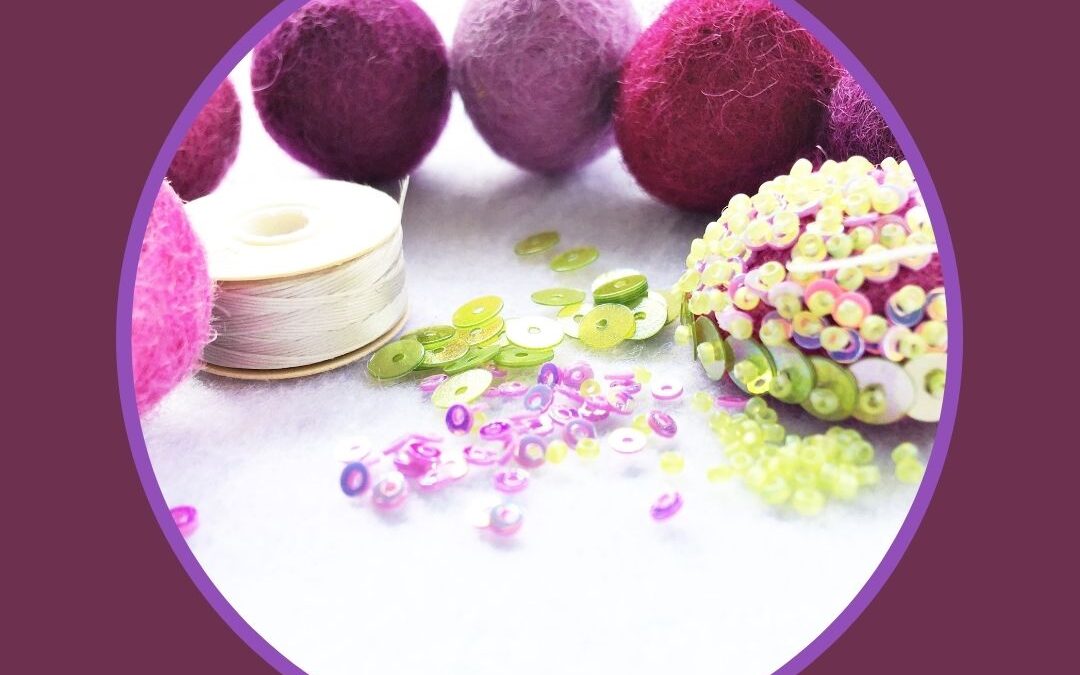 It’s not something I do often, I must admit, but when it comes to having to design and make something different, something requiring careful thought either in construction or technique, then I sample, sample, sample.

And it’s worth it.  One small glitch in design, one small oversight in construction or one small omission in technique and I could be looking at a dismal failure instead of a successful new work.

So I’m sharing my experiences in designing a piece that’s testing me in many ways.

It’s a small work with a size requirement of 10x10x10cm – that’s a given, so I begin drawing and thinking – and sampling.

And as so often happens with this filtering process, ideas come and go.  My initial concept of a small box was put aside for what I think will be just as beautiful, more relevant to the exhibition and a lot easier to construct – especially for that size requirement.

Where do I start?  Pencil and paper is my go-to design tool – and the beauty is, you can easily stitch into it. 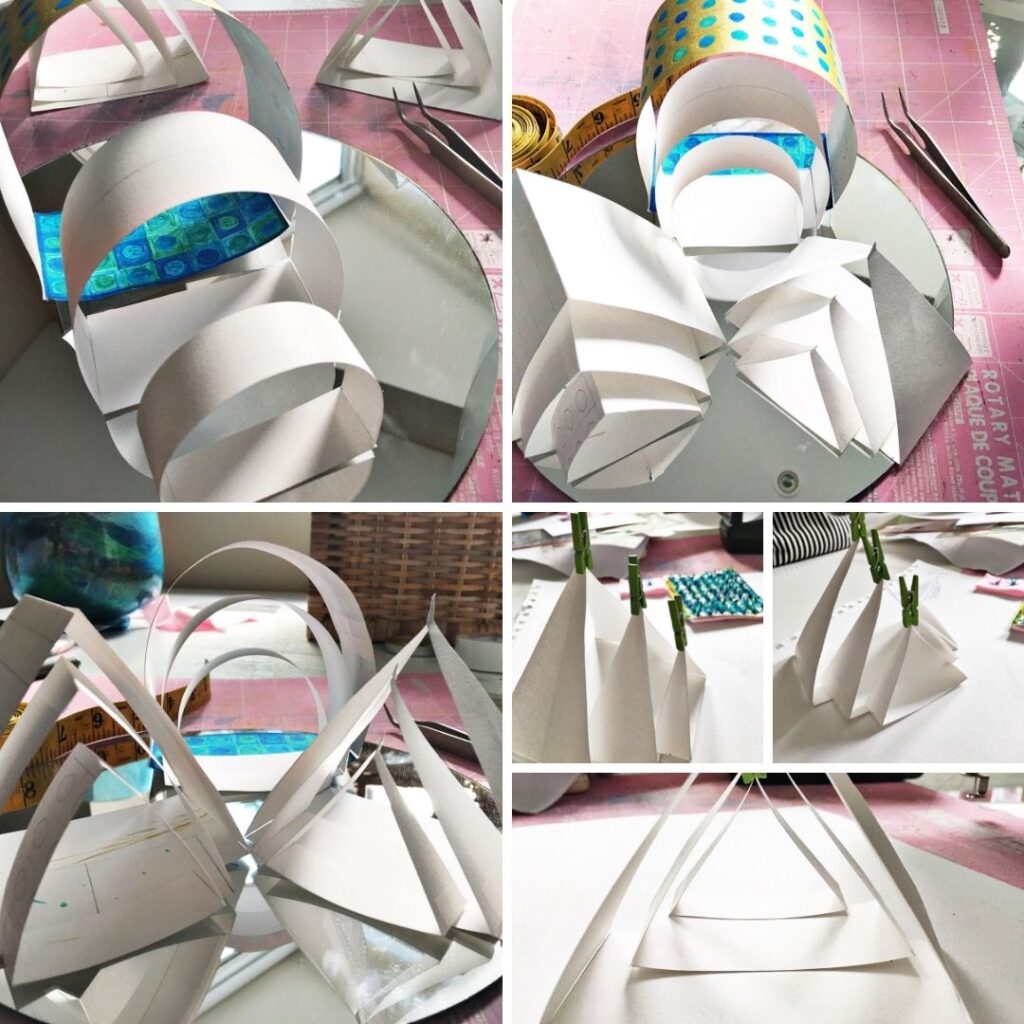 So, the benefits of sampling mean that already I’ve already rejected a concept and polished a technique.  I’ve made paper mock-ups to get an idea of form and sizes enabling successful nesting within the specified size requirement.  Yes, it takes more time, but the advantages far outweigh the time consideration for me.

And that’s exactly what sampling and drawing do, teasing, tantalizing and beguiling those possibilities.  I just want to ease the pathway for a successful outcome as much as I can.

At this stage, I feel quietly confident beginning this small work.  The concept reaches into the past, contemporising my work in circles, something I find very appealing, plus making paper forms visualises my nesting idea.  The work has more visual weight, more interesting lines and utilises that 10x10x10 space well.

So, for me, sampling gets a huge tick.

My job now is to actually do it!