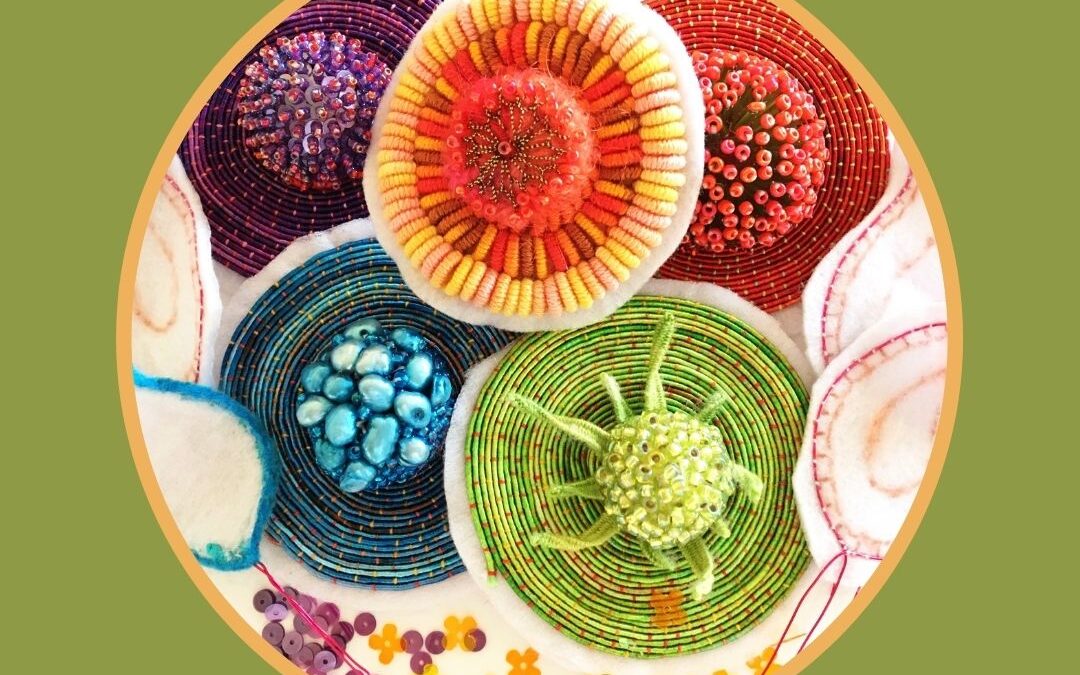 I know you all know by now I host a Podcast called Stitch Safari.

But do you know just how much subtle influence all that research into the show is having on my work?

Apart from the fact that I actually read books now – as opposed to just looking at all the pretty pictures, I’m also actively looking to incorporate some of the techniques I’ve researched, into my new work. 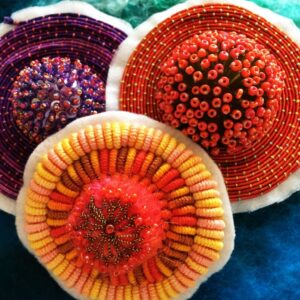 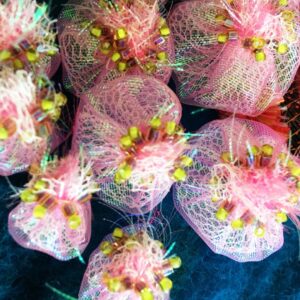 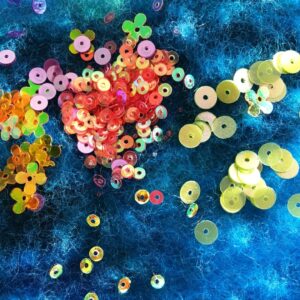 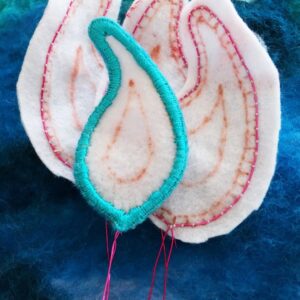 So a passionate interest in embroidery and history has led to research for a podcast – with the offshoot that I’m more adventurous in my use of technique.  Who knew?