Yes, No or Wow 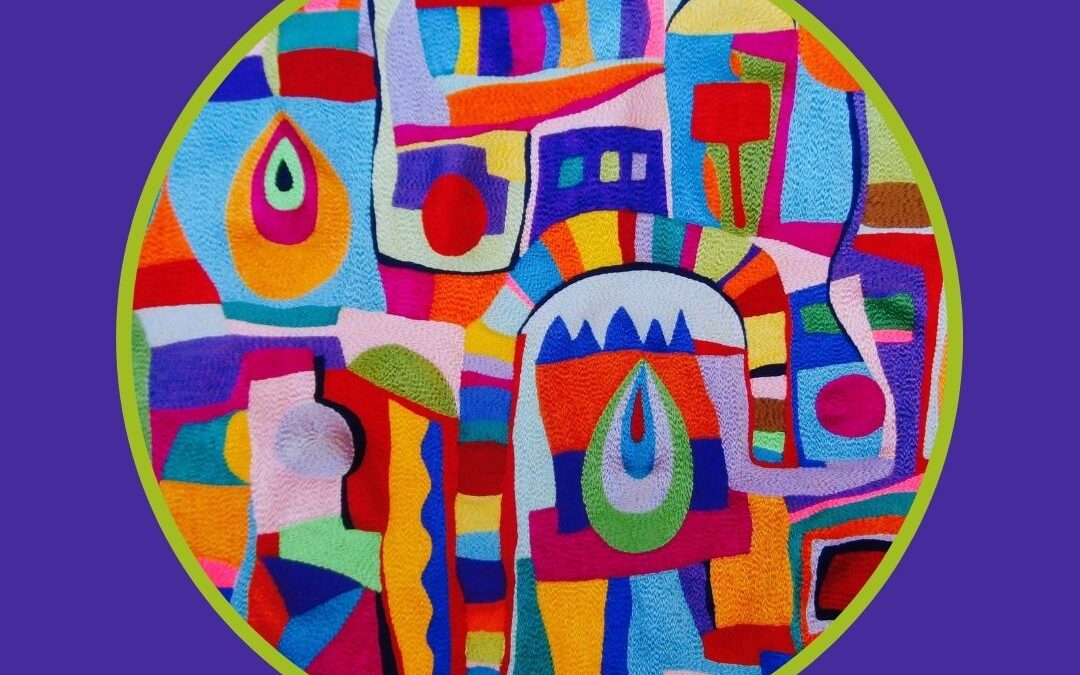 Recently, I came across a quote from Milton Glasser, (1929-2020), the American graphic designer and illustrator best known for creating the ‘I Love New York’ logo.

I was curious as his logo is known around the world, yet his name just didn’t resonate with me.  So I dug a little deeper – as I do.

Milton Glasser is considered one of the most successful graphic designers in America, having had a one-man show at the Museum of Modern Art and the Georges Pompidou Centre.  He was selected for a lifetime achievement award from the Cooper Hewitt National Design Museum and the Fulbright Association and was the first graphic designer to receive The National Medal of the Arts award.

Anyone at all interested in design would benefit from studying his work as well as his thoughts on the artistic process.

And sometimes, it’s just so worthwhile stepping outside our own space to look at the work and the thoughts of other artists.

But what really caught my eye with Milton Glasser were his insights into the artistic process – particularly his motto:

‘There are three responses to a piece of design – yes, no and wow!  Wow is the one to aim for.’  Milton Glasser.

He believed that we were all born with some form of genius, but at some time during our lives, we tend to shut down listening to our inner voices telling us to create poetically.  Too true.

He viewed problem-solving as a learning opportunity – working each day with the attitude that he might learn something he didn’t already know.

And he felt certainty was the closing of the mind – that to create something new, you must have doubt.  I so agree with him on that point.  There’s not one piece of work I’ve designed that I’ve ever felt certain about.

Failure for him was a way to understand what you’re capable of learning – that’s true too.  It’s not until you’ve experienced failure or rejection that you begin to comprehend a lot more about yourself and your work.

And that our ability, with whatever means we can master or control, was the key to communicating our ideas clearly, yet he also believed the real issue wasn’t talent alone, but its relationship with will, persistence and desire.  Without these elements talent vanishes, but with them, even moderate talent grows.

So what do I glean from the above?  Doubt is normal.  Certainty is stifling.  View problems as an opportunity.  Re-awaken that inner voice.  Equate failure with learning.  Use desire, persistence and expertise to communicate concepts clearly and always go for ‘wow.’

What uplifting and insightful comments from an extremely talented and successful designer who walked the walk.

Food for thought in our own artistic practices.